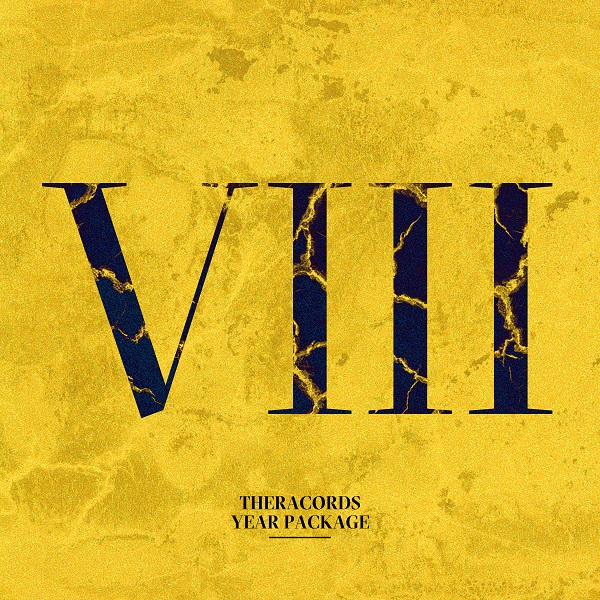 We go back to the year of 2015. Year eight of Theracords brought us the second artist album from Dj Thera, called The New Era and it is also the year Caine joined the TC family! It also marks the period several artists did their final releases on the imprint before leaving the label. Not without them scoring the possible biggest hits of their career though!  Now the time has come that you can travel back in time and purchase all (!) tracks from the eight year of this magnificent worldwide renowned label. Year 8 of Theracords had 28 releases with a total of 54 tracks. All of this collected in one big package is now yours to buy!

We have also chosen that you can decide your own price for this package! (With a minimum price of € 14,95 which means only € 0,28 per track)

There are no reviews yet.

Only logged in customers who have purchased this product may leave a review.

Use this form to find things you need
Open chat